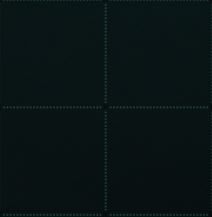 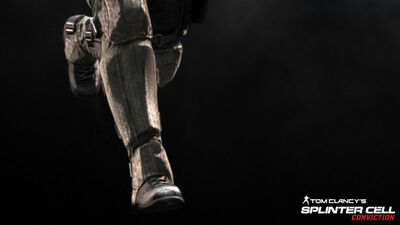 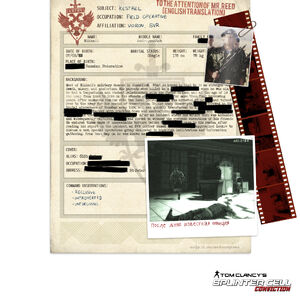 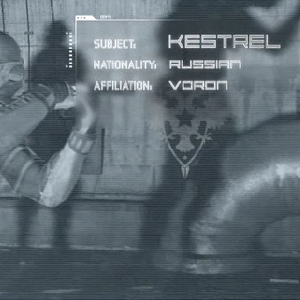 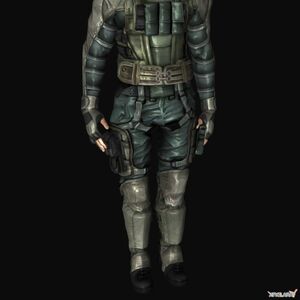 Soooo... I was playing through Splinter Cell : Blacklist on another play through since it recently became backwards compatible on Xbox One when I noticed something.

The USBs you can recover on Paladin HUB unlocks concept artwork to view at your leisure were always a fun thing to do. But I recently noticed something. There is a set of four concept art images at the bottom of the unlockable list marked as [REDACTED] - Undisclosed Location. Which I found odd as the scenery doesn't show off anywhere in the actual game of Blacklist.

At first I figured this was a locale in one of the SpiderBot missions, but then I realized that I don't have that game so I should not have any of it's unlockables. Then I figured it was likely to be the cut mission given by Mikhail Andreyevitch Losokov "Kestrel" when he awoke; but that all was cut dialogue from the game. But then I asked myself: "what if this is new content?"

Blacklist recently became backwards compatible and there is some news that there is to be an announcement of SC : Omega Protocol as the sequel to Blacklist. So what if these four images are a hint of sorts hidden in Blacklist for players to discover that may be the location of the first mission?

But then again, it also seems to be a South-American locale in these images so it may just be a hint to Sam's crossover event with Ghost Recon : Wildlands, but still who knows.